We have got off to a rather good start this season, which was also helped by the weather being on our side for the majority of the events.

The Novice and Intermediate horses have had some very good runs with ‘Moangarriff Duke’ picking up a win in his only Novice run this season and a third in the OIu21 at Aston Le Walls, as well as being double clear at other Intermediates. ‘Class Booze Cruise’ has been very consistent being placed in early every run this year and completing his first Intermediate. ‘Direct Contender’ has stepped up to Novice well after a season of hunting and has recently completed his first International finishing clear XC.

The new horses for this season have also been performing well with 5yr old ‘Mister Biggs’ being clear XC in all of his BE100 starts and he’s looking like an exciting prospect for the future, ‘Wright On The Money’ has been consistent at BE90 including a 10th at Solihull. ‘Noddy On The Voddy’ also went out at BE100 to start and has sucessfully stepped up to Novice by going double clear in his first one at Rockingham. More recently we have had another exciting young 6yr old (Anastasia) arrive. We had a good run round the 100 at Rockingham.

The younger and inexperienced horses are ticking along nicely at home, with the view of getting them out in the next month before beginning there eventing careers.

‘Lates House’ had a successful first run of the season at Aston but is now being aimed more towards showjumping.

Our plans for the next half of the season is to get our 4yr olds, 5yr olds, 6yr olds and 7yr olds qualified for the age classes at the end of season as well as hopefully heading to Blenheim for the 8/9yr olds with ‘Moangarriff Duke’, if not he will aim for an end of season CCI3*-L at Osberton alongside the young horses. 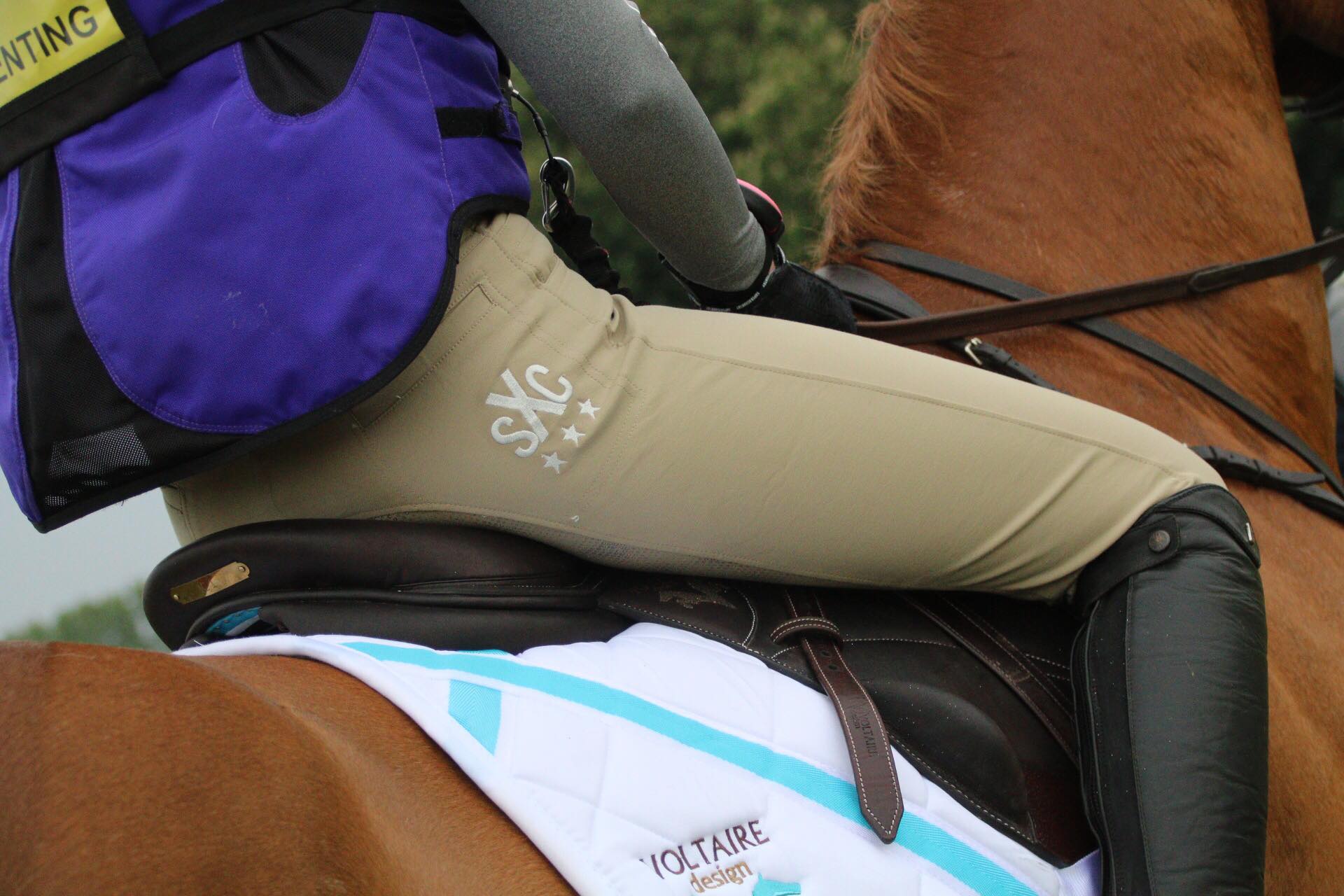