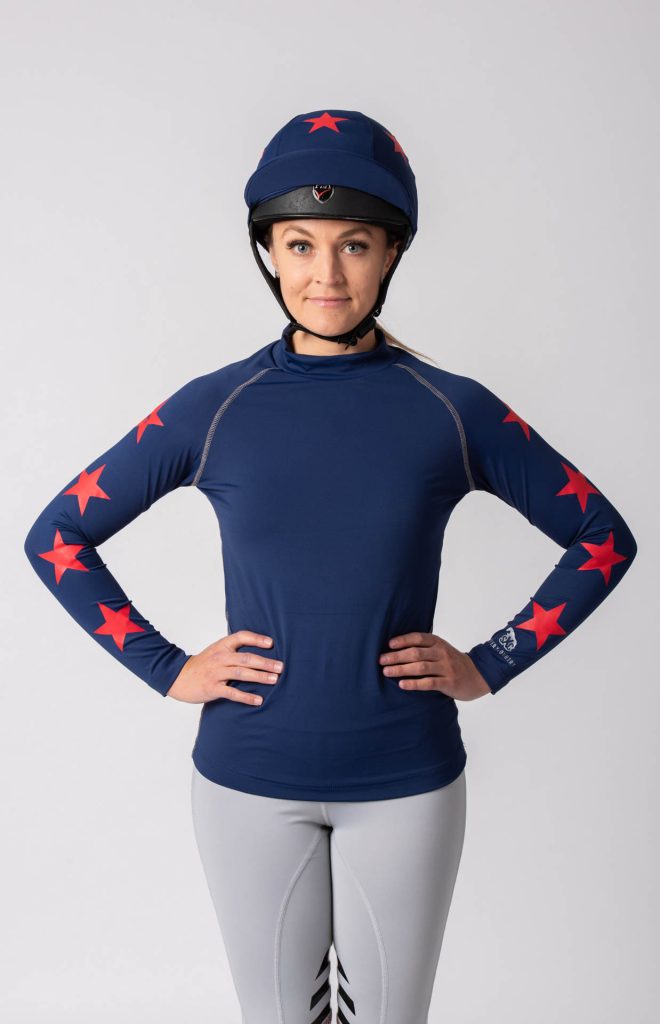 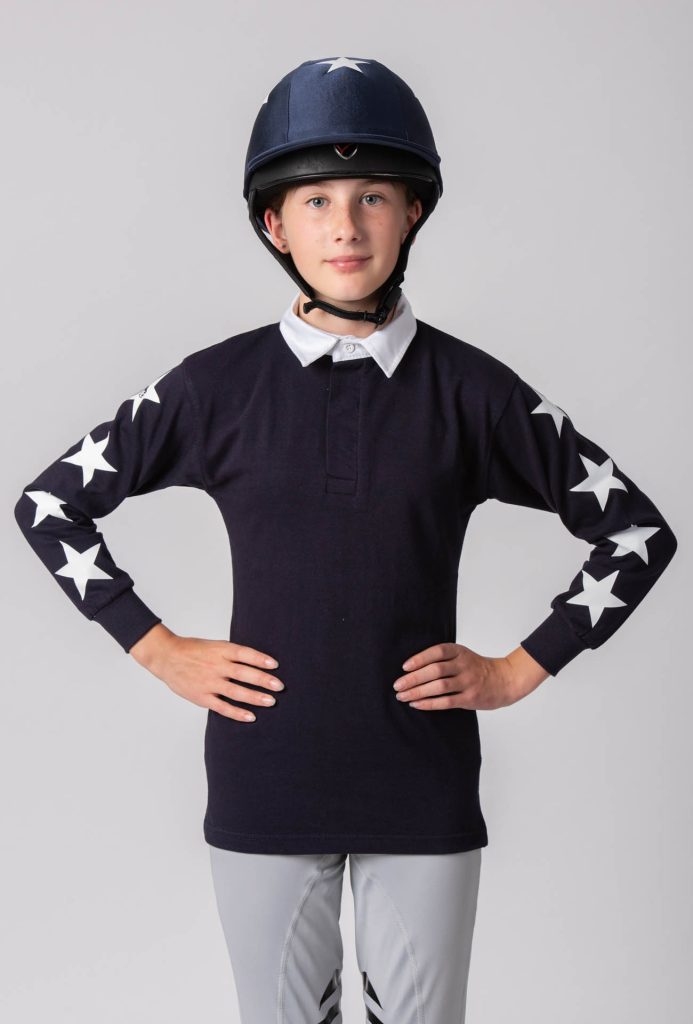 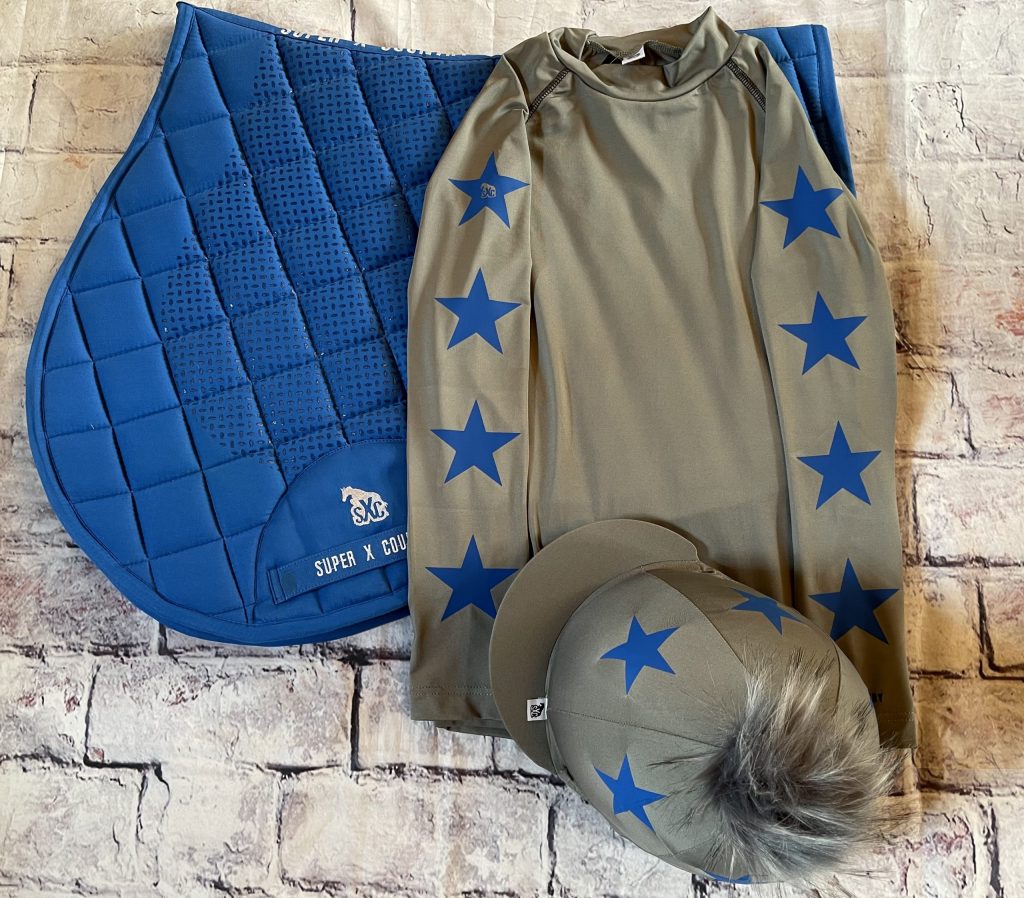 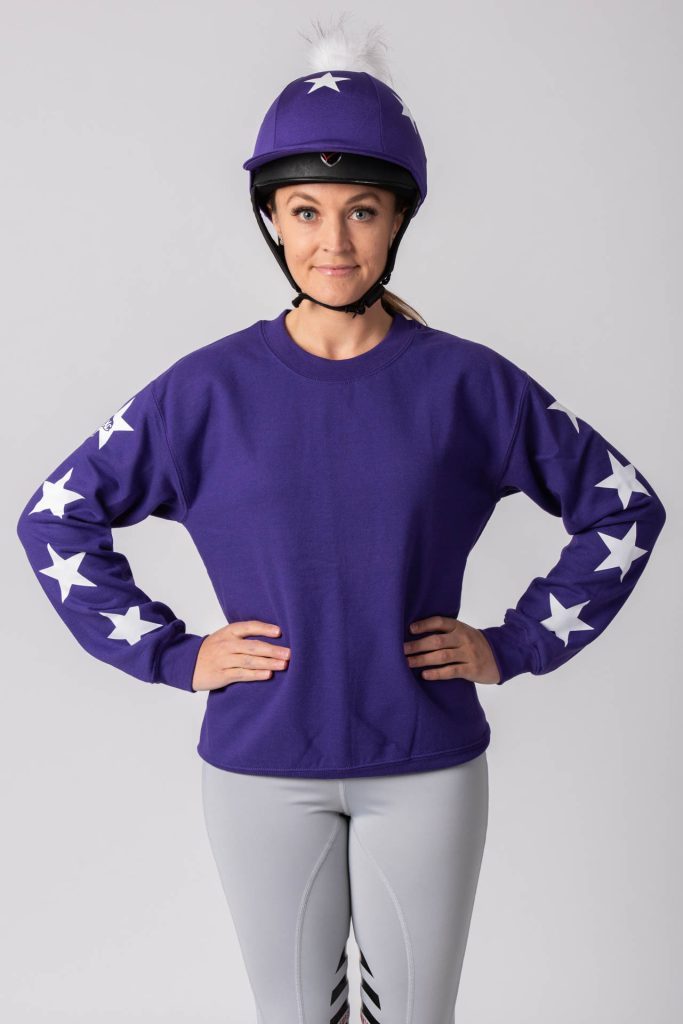 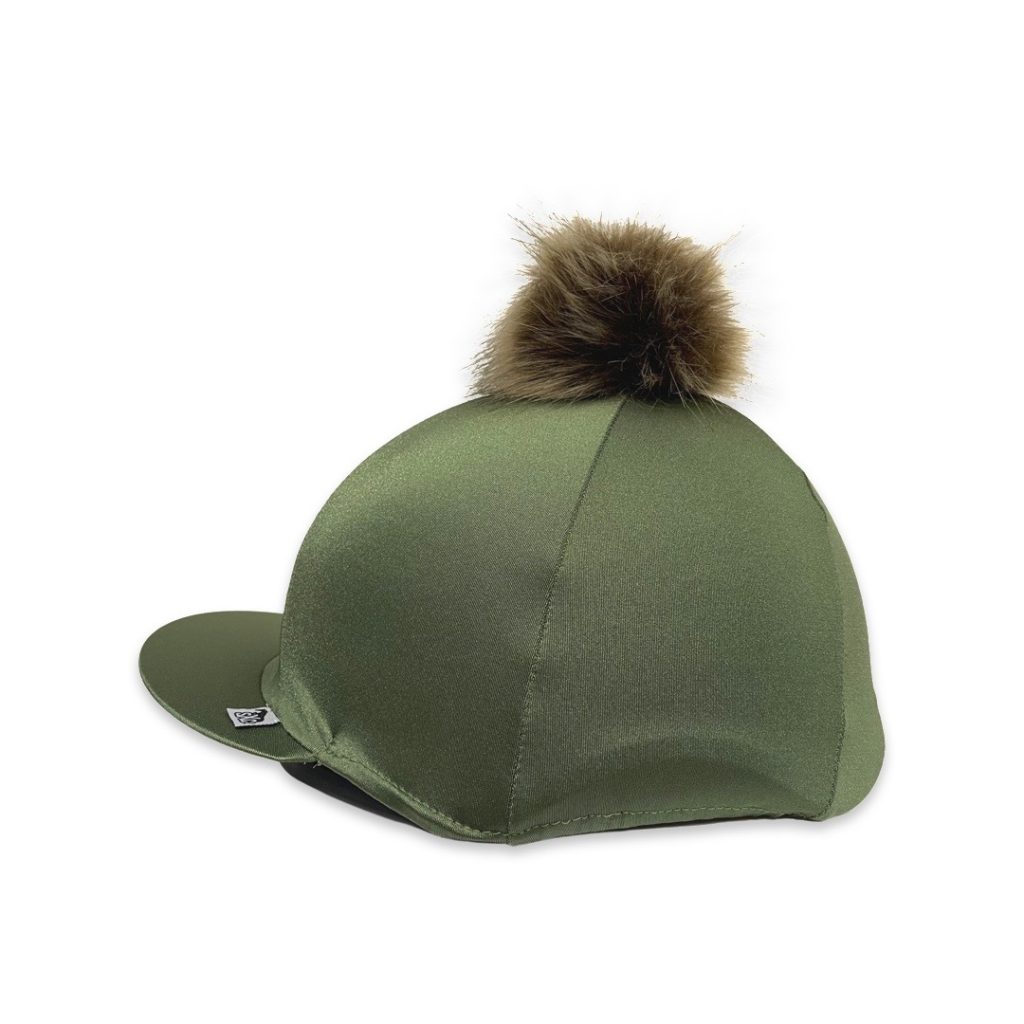 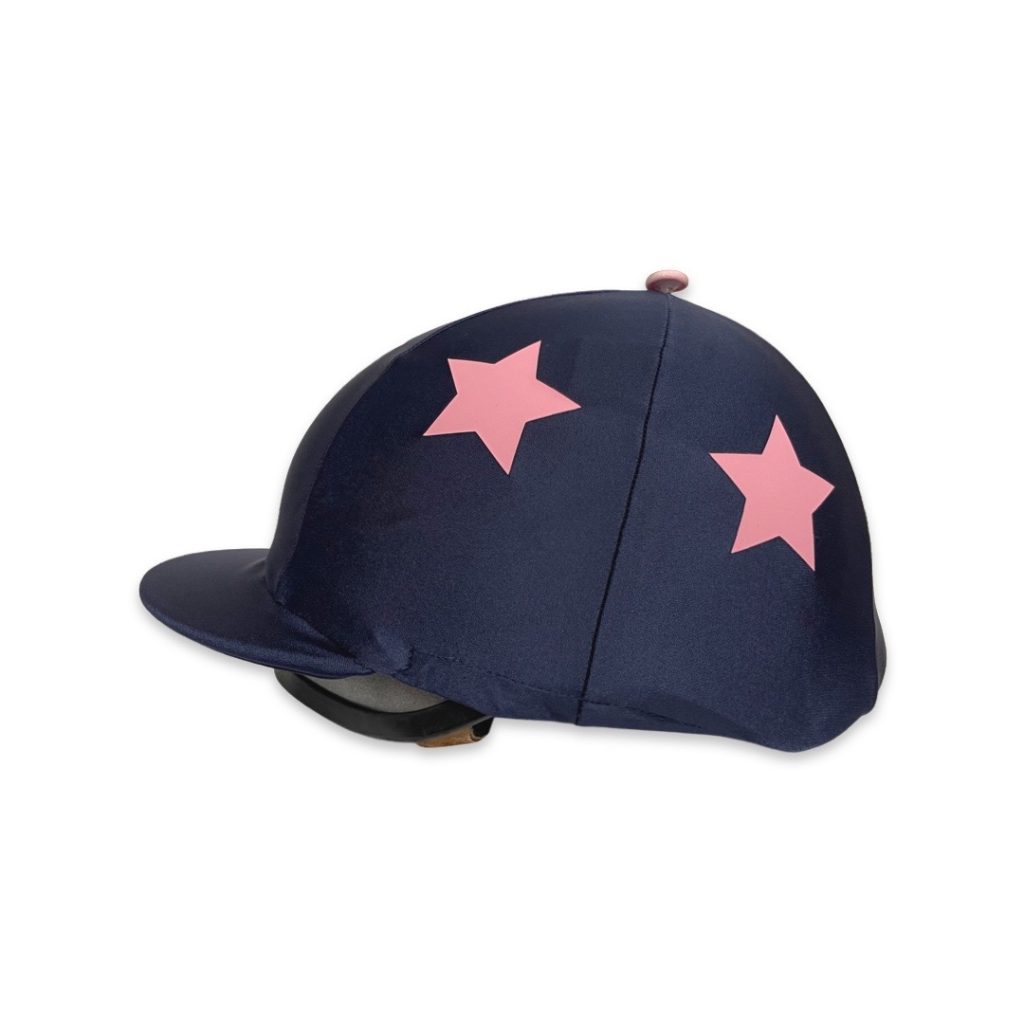 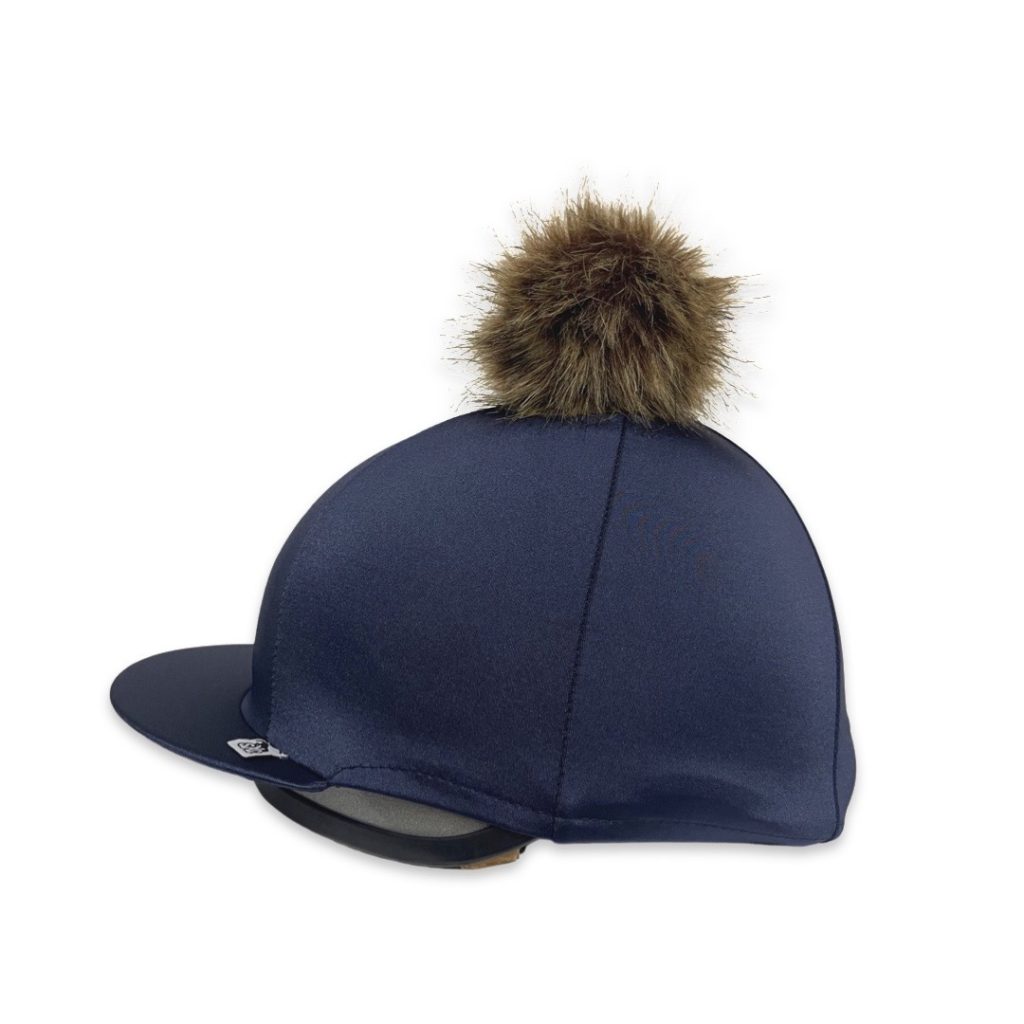 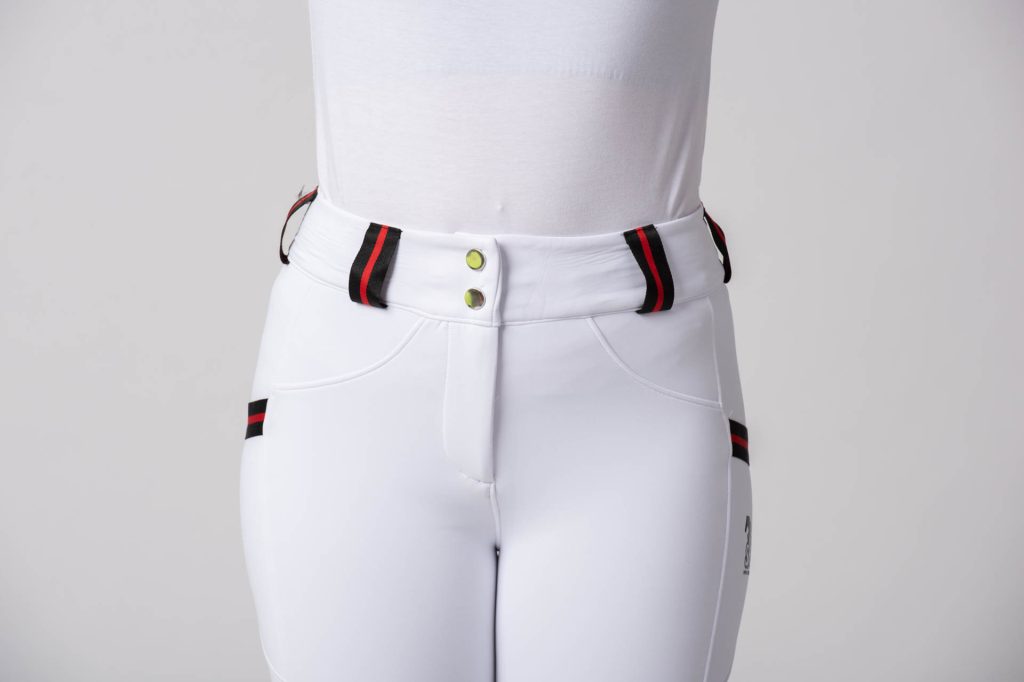 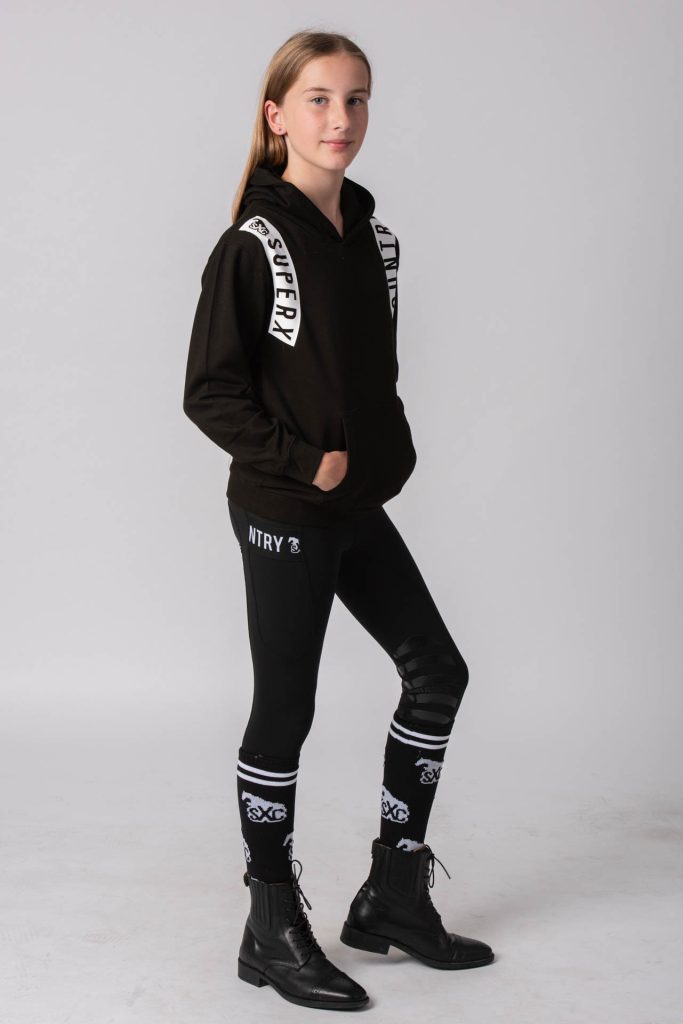 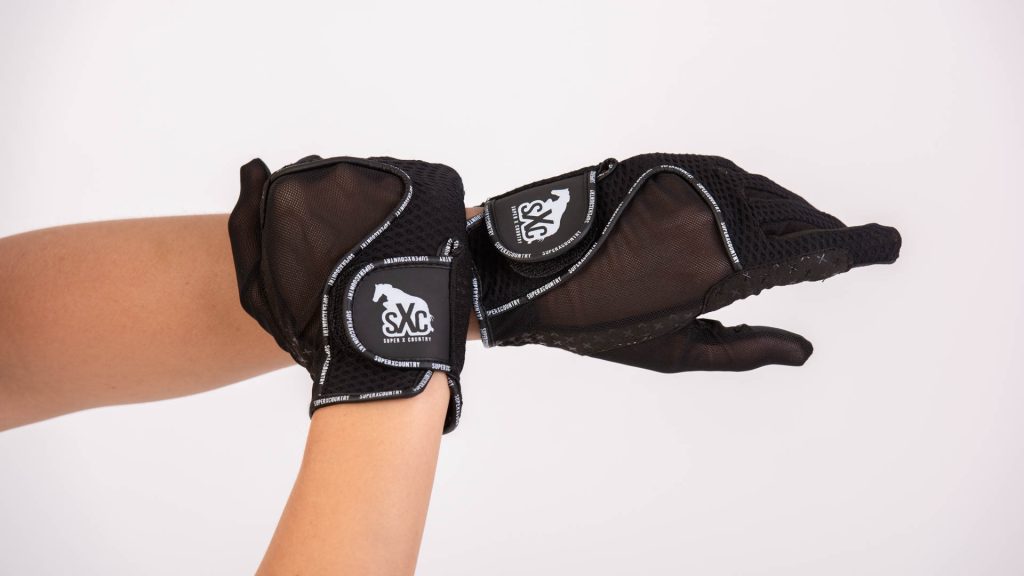 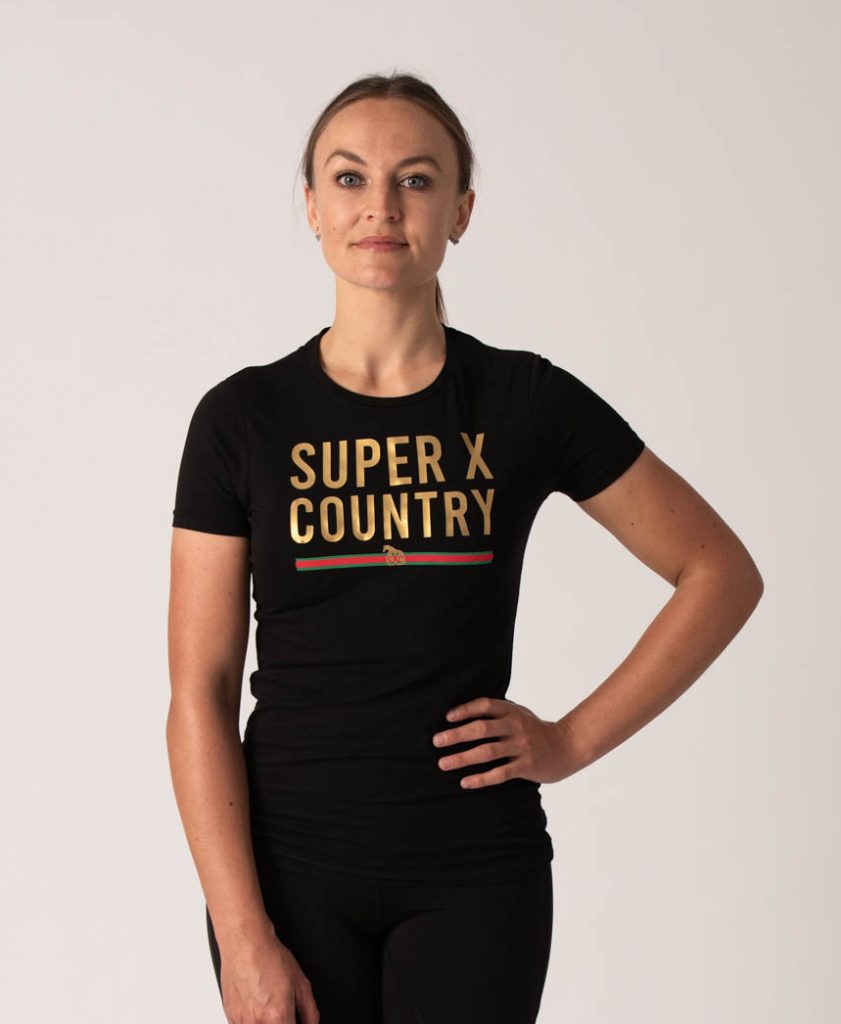 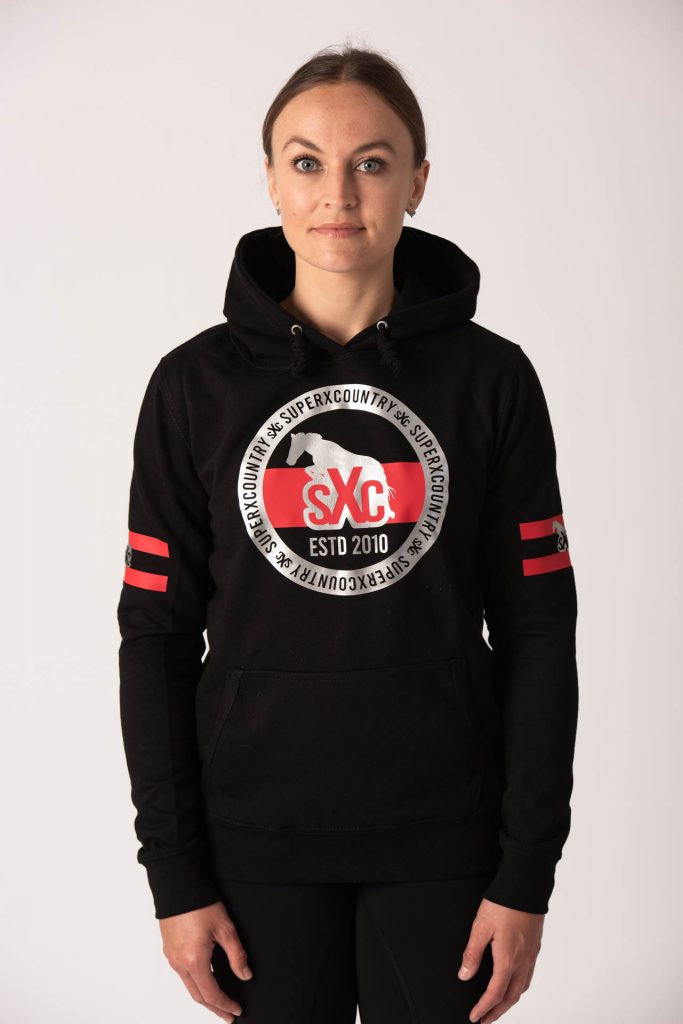 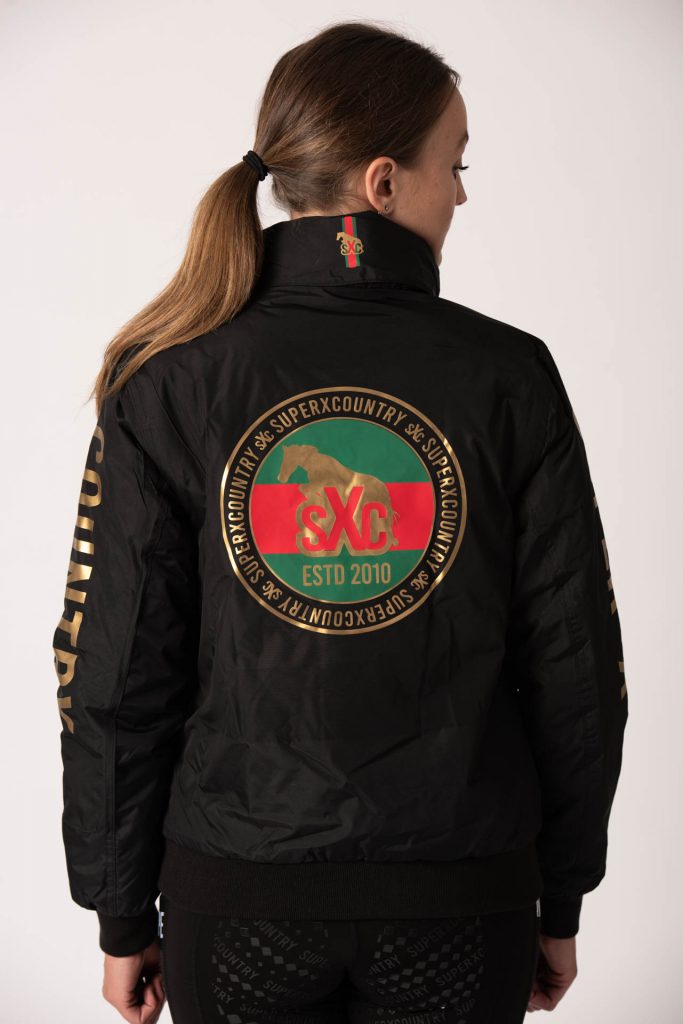 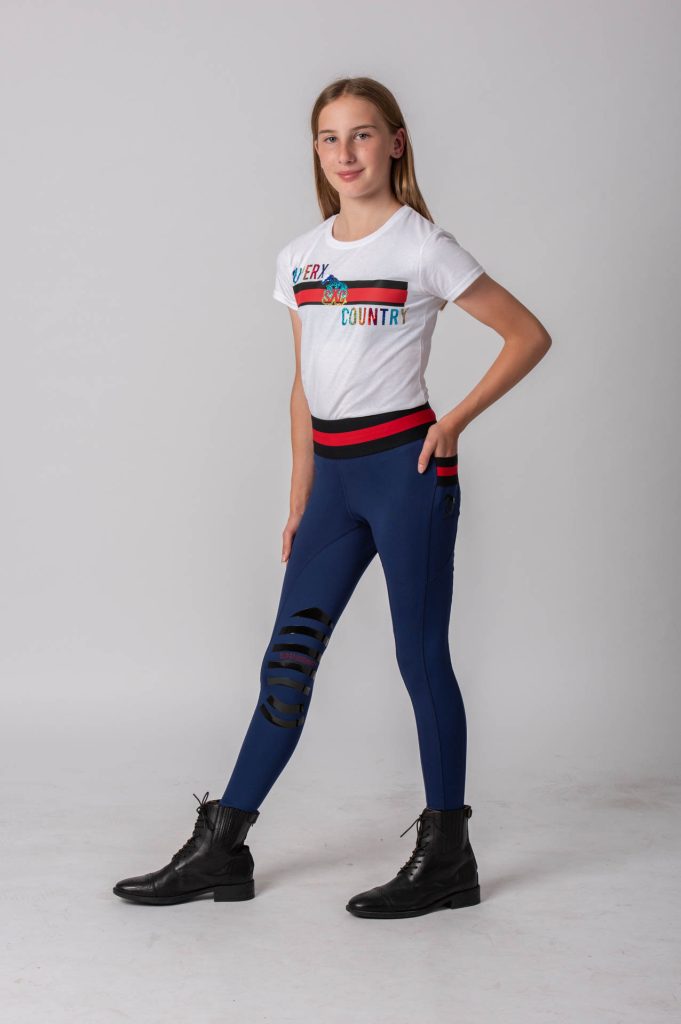 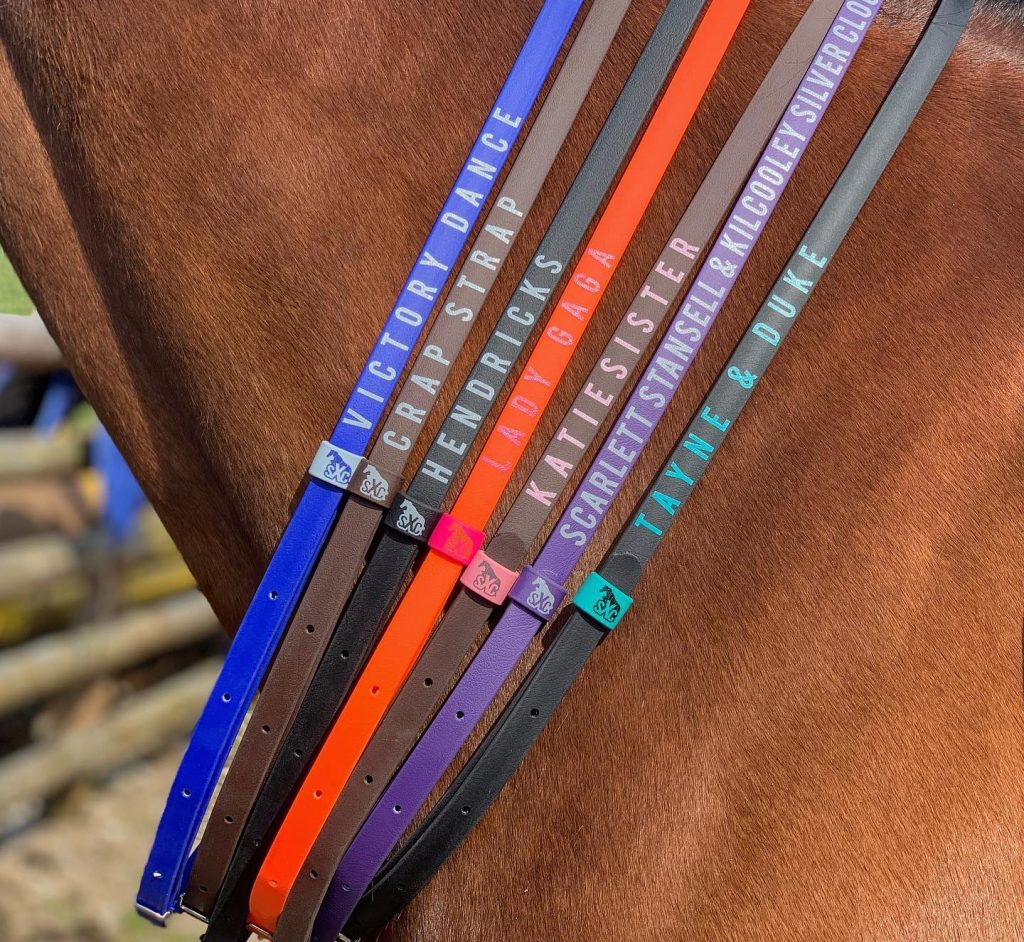 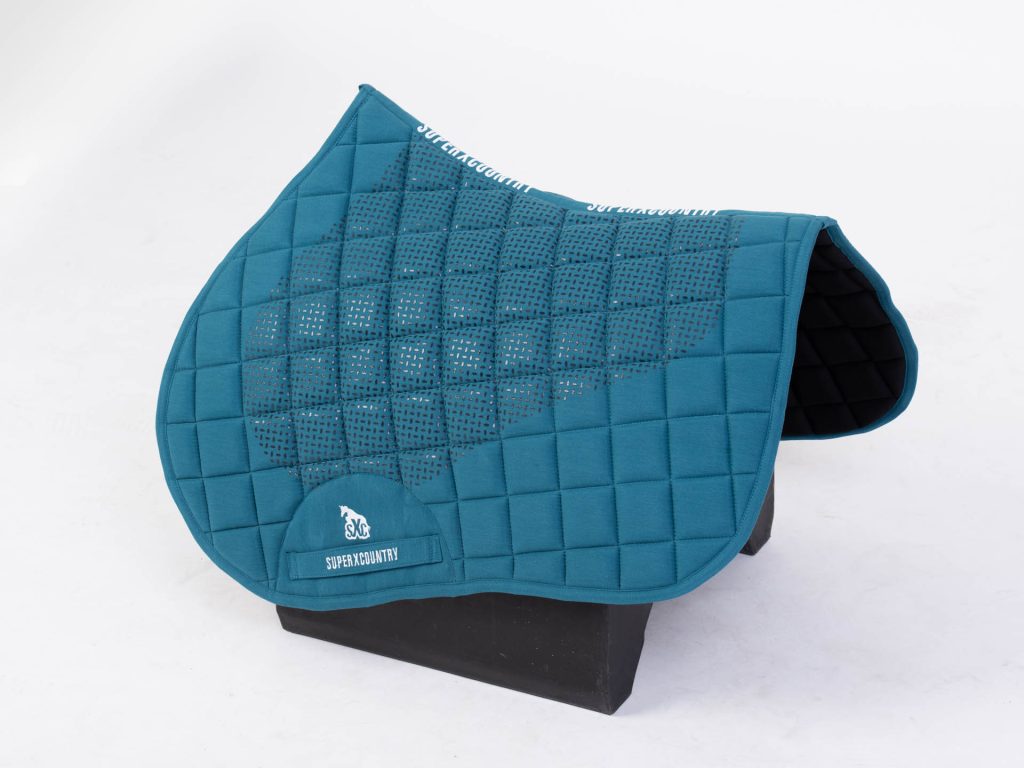 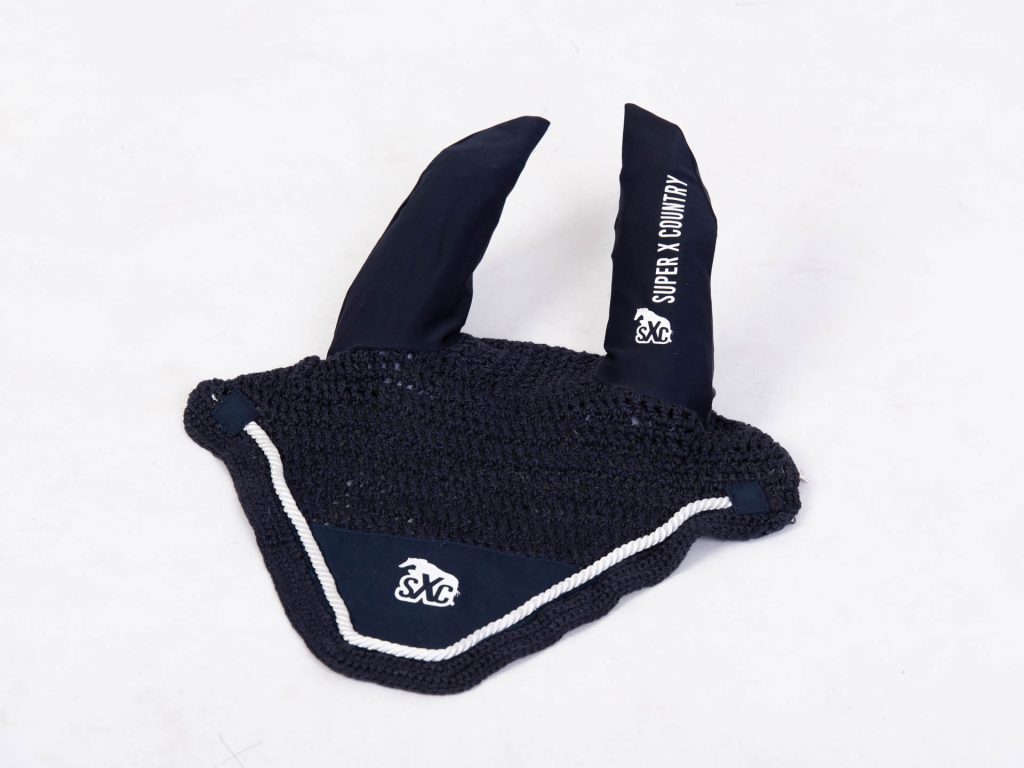 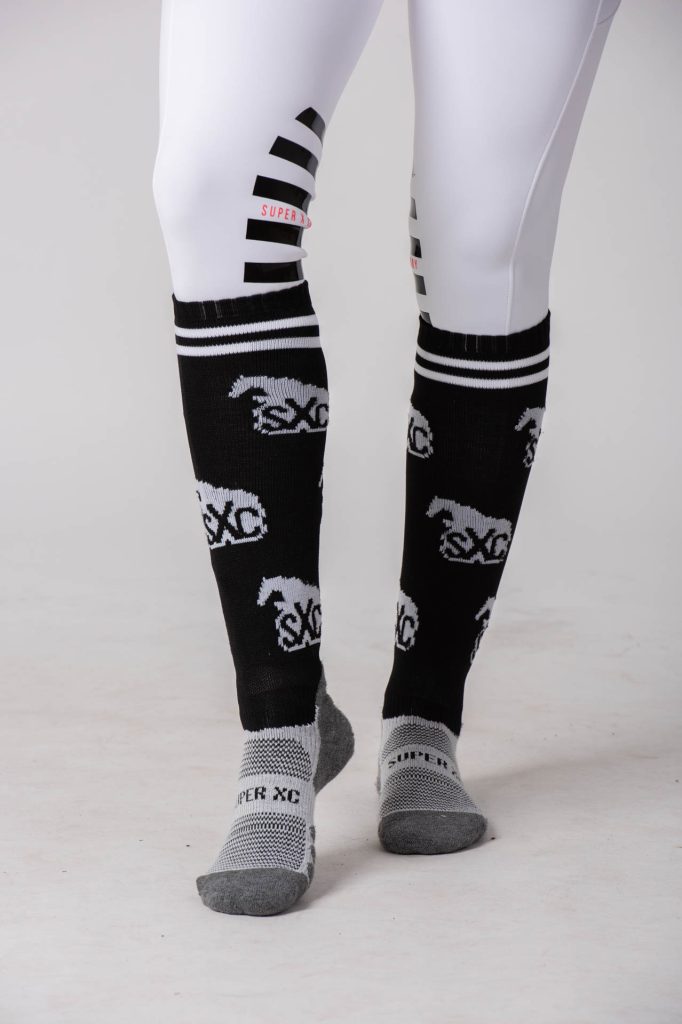 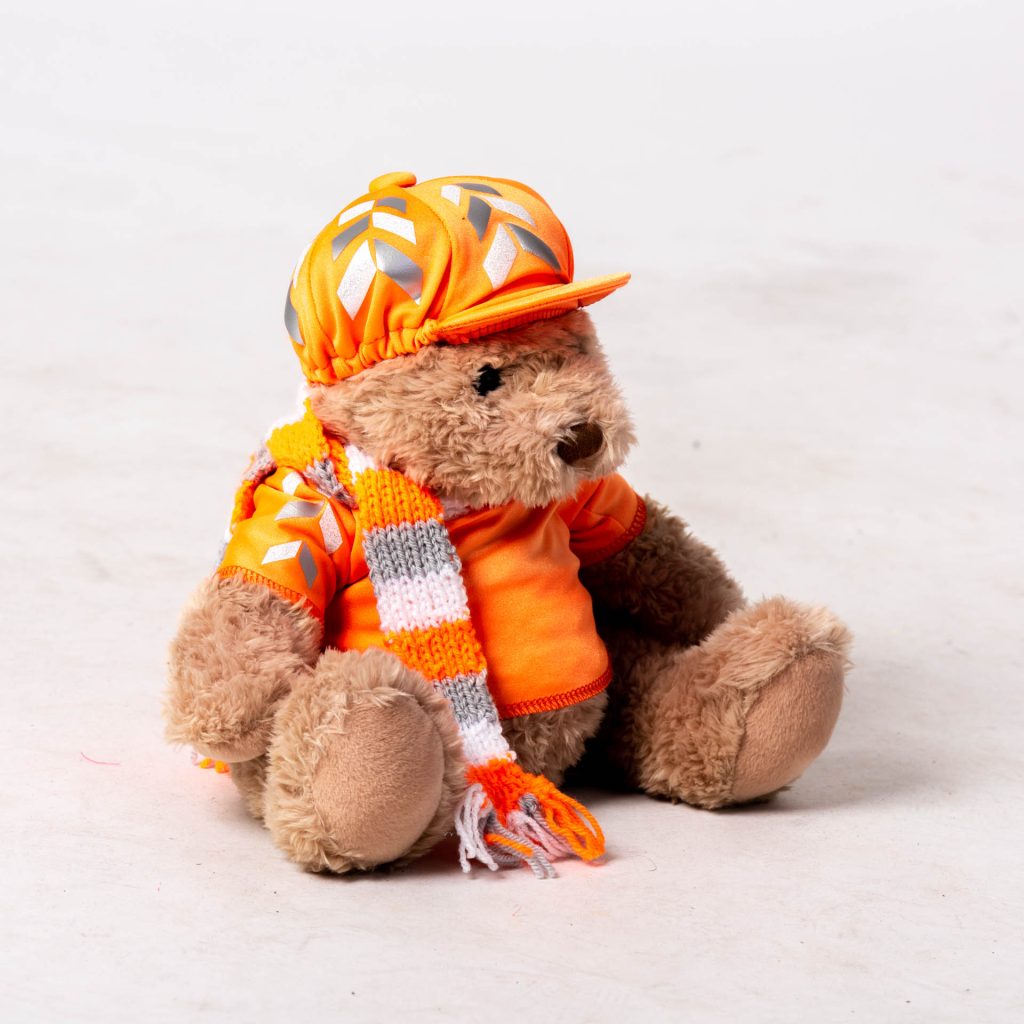 We are delighted to welcome a super up and coming young rider to our team. Jessica Corser who is based in Leicestershire, and has a fantastic track record already being the youngest ever rider to complete a 2* at the age of 15! Below you can get to know Jess a little better as we bring you a series of blogs on her season ahead! 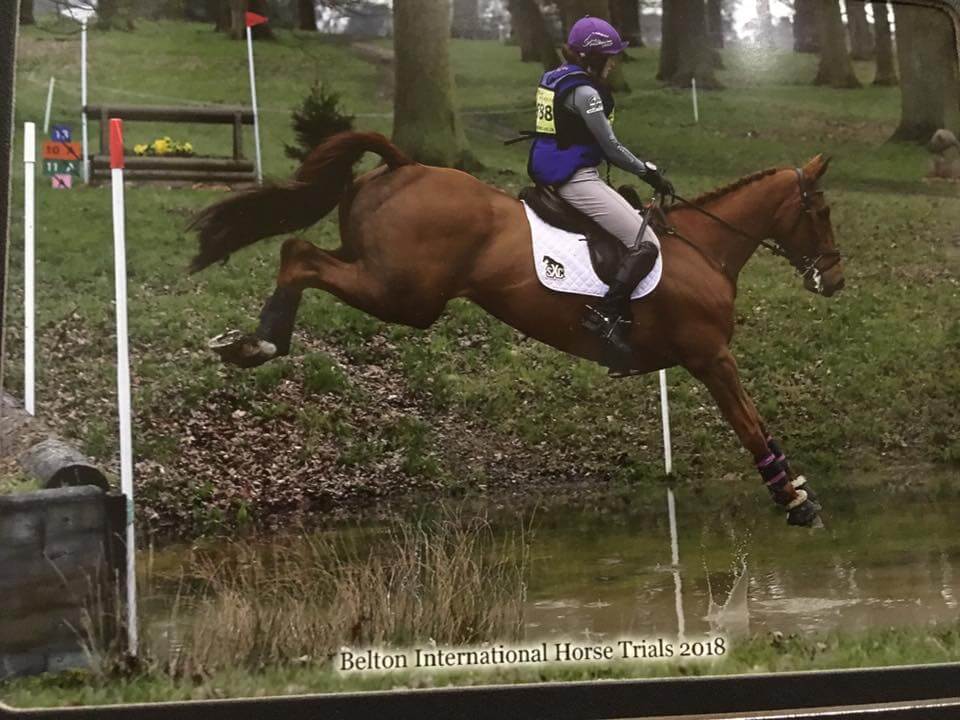 Despite the ‘not so great’ British weather’s attempt to stop Eventing and anything associated with horses happening I have managed to get out!

Early events were written off but training carried on and a bit of BS, arena eventing and unaffiliated eventing were attended.

Starting the season at Oasby with Kiljames Brown Thomas (BT) posting a super double clear and SS BlazeR 10th in the Open Intermediate.

Two new horses have been added to the string – Moangarriff Duke and Lates House(Wexy), brothers by another mother, both by Harlequin Du Carel.  Duke is currently competing at Novice, recently 4th in a very experienced Novice under 18’s section at Belton International with a double clear.  Wexy is just starting out and will be starting at BE90

I am certainly looking forward to improved weather (fingers crossed) and plans are to continue with Duke and BT at Novice U18’s/1* before stepping up to Intermediates.  BlazeR will be out at Intermediate/2* and Direct Contender (Flash) will be kicking of the BE season at BE100. Breaffy Delight (Ronnie the Connie), Budle Bay and Wexy will be contesting BE90.